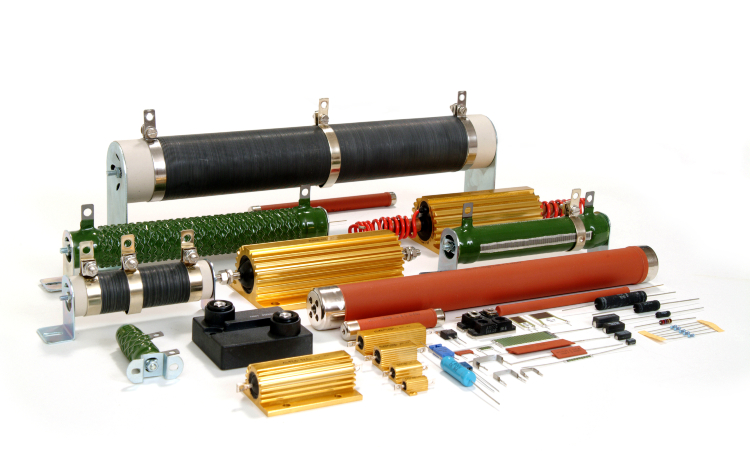 UK-based resistor company ARCOL today announced it is celebrating 70 years of being in the resistor business.

ARCOL (an acronym for Ashburton’s Resistor Company Limited) was founded in 1952 in London, England. ARCOL has manufactured quality resistors to consumer, medical, automotive, and military spaces for the last 70 years. The company has kept pace with these markets and met the changing needs of its customers time and time again, making it a top competitor in its field and an attractive partner to companies like Ohmite.

In a move to solidify its global presence in the power resistors market, Ohmite Manufacturing Company, Inc. acquired ARCOL in 2015. Now in partnership with Ohmite, ARCOL was able to expand its presence globally and gained the backing of the Ohmite brand. Additionally, the partnership has helped Ohmite establish a manufacturing presence in Europe that continues to grow six years later.

“ARCOL has seen great benefits from our partnership with Ohmite,” said Darrel Oliver, ARCOL’s Director of Sales for Europe and Asia. “As a smaller resistor company, we wanted to expand into the global market. Partnering with Ohmite has allowed us to promote both brands in North America and Europe, which has grown both companies. We are also branching out to Asia with both brands, and the possibilities there are endless.

“ARCOL’s longevity is something to be celebrated,” Oliver continued. “The fact that we have continued to grow and reinvent this company during the past 70 years and that many employees have been here for 30 years or more is significant. The great thing is that we are a corporate company that has maintained its feel as a family business.”

Ohmite and ARCOL continue to grow in the North American and European markets. ARCOL’s ability to communicate with customers in Europe and Asia in multiple languages is an advantage for both partners.

“Looking toward the future of our partnership with Ohmite, we continue to reinvest in our products and production sites,” Oliver said. “We have established global reach into the Asian market, and are interested in exploring new markets, like green energy. Being part of that movement can only benefit our customers and the entire globe. We continue building on our already productive relationship with Ohmite and look forward to more great things.”

Built on 50+ years of experience ARCOL is a global manufacturer and supplier of resistors. ARCOL products are available from a strong network of Partners, Representatives and Distributors, enabling ARCOL to be established as a leader in the global resistor market. Based on the continual developments of the core products range ARCOL has built a resistor product offering to include film, foil, wirewound, and carbon composition technologies to meet demands of Power, High Voltage, Pulse Load and Shunt/Current Sense applications.